A visit to the islands and ‘mal del sauce’

No sooner had I finished writing yesterday’s blog, than I walked into the hotel dining room (earlier than usual, as I had planned an excursion) and the first person I see is Coetzee himself, sitting in the corner with his back to the wall, dressed in jeans and one of those flak-jacket things, reading the newspaper.

I immediately felt as though I had intruded (which in a sense I just had, by writing about him) although there were two or three other early risers taking breakfast. I sat down a couple of tables away and observed him,  discreetly, like a spy. He licked his finger, delicately, cat-like, and slowly turned the page of his paper. I resisted the temptation to go over and tell him that the Springboks were jammy bastards beating us by just one point last week. In fact I behaved with decorum, as though he were not there.

And this morning I am off to Uruguay for a couple of days.

The high spots of my stay in Buenos Aires? I would go for the concert/interview in the Ateneo bookshop last Friday given by the singer Barbie Martinéz, accompanied by (although this hardly does her playing justice) Paula Shocrón.

Between songs, Barbie was interviewed by Jorge Fondebrider with his inimitable mix of wit and candour. I recorded a couple of their songs, but the sound quality really does not do them justice, so I would recommend instead that you listen to their CDs. Barbie has only one so far, Swing, and a second forthcoming. Paula Shocrón has several CDs out; solo, with a trio and with a big band.

The other most enjoyable event was a trip up the Paraná delta yesterday on a river boat. This web of riverways and estuaries is the graveyard of centuries’ worth of shipwrecks and abandoned dreams. As late as the 1870s it was the haunt of pirates, many of them women. Setting out from Tigre, the trip took around three hours and we passed dozens of islands, the ones nearer Tigre were quite densely populated, but further out, and across the Paraná itself, the island homes became more and more eccentric and isolated. It was like entering a lost and enchanted world, and I would like to find out more about it. Inés Garland’s novel Piedra, papel o tijera might be a good place to start. The island people are almost entirely dependent on the delivery of goods by boat, and the children go to an island school. They have a reputation for a kind of wistful lethargy, a condition known locally as ‘Mal del sauce’ or ‘weeping willow sickness’ (willows are abundant along the riverbanks). It is the kind of condition that afflicts a person who spends too many hours gazing at the slow passage of water. 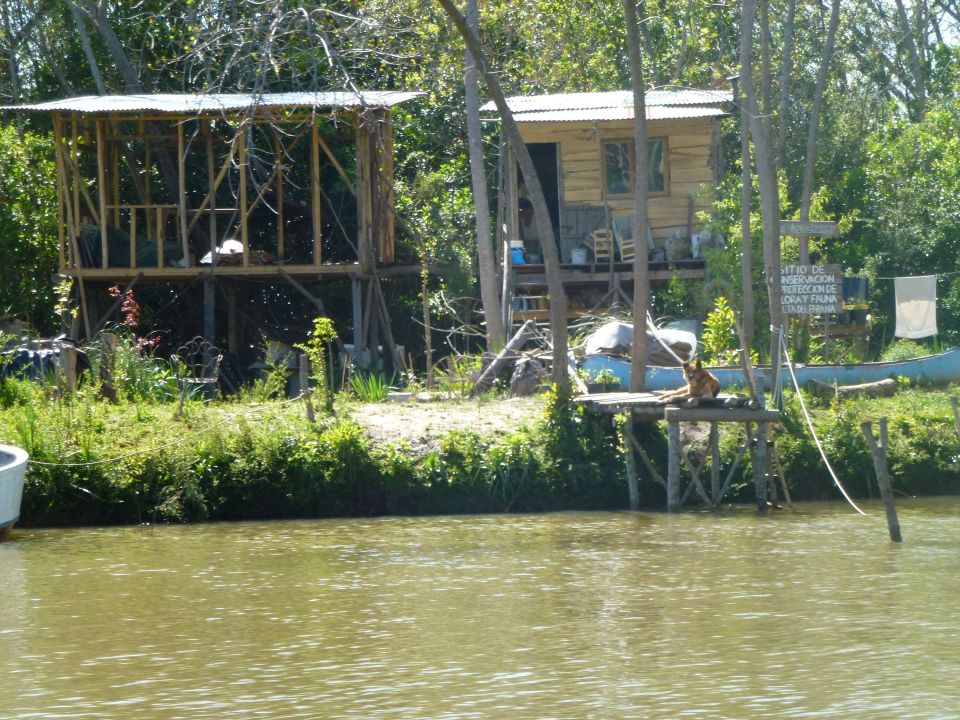 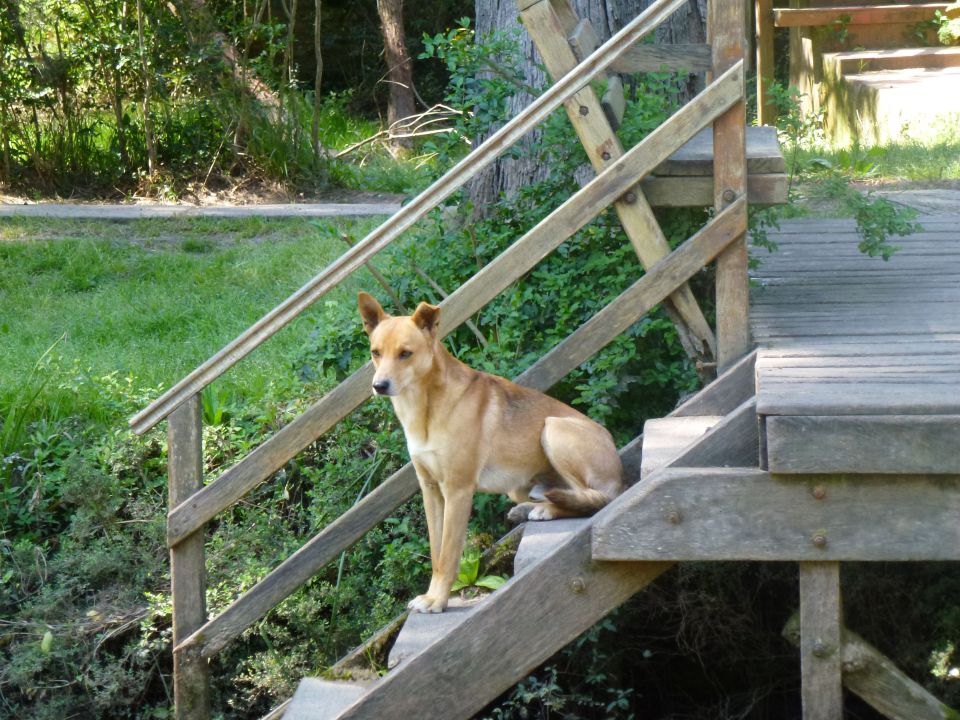 Finally my visit to the Villa Miseria at Barrancas 21/24 (see post of 14th September) made a lasting, if very different impression on me. So much so that I wrote a poem about it, in a kind of Spanglish, which I read at the Bitácora, the closing forum of the festival on Sunday evening, before Coetzee’s reading.

Those who have read The Vagabond’s Breakfast will know that my last visit to Buenos Aires was rather fraught, to say the least. It was wonderful to spend some time in good company and find out more about this fabulous city, and I am grateful to my hosts, especially Jorge Fondebrider, Pablo Braun, Inés Garland and Jorge Aulicino for providing the opportunity to replace earlier memories with ones of an altogether more helpful and agreeable kind.