On Not Getting It 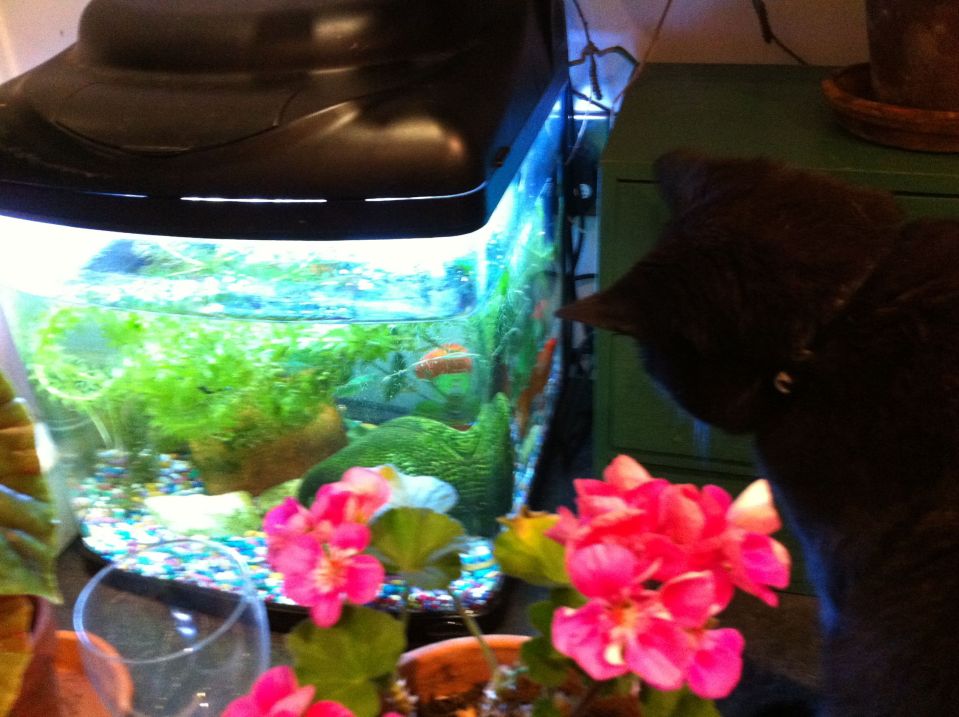 Curiosity can sometimes be more satisfying, more enhancing, than the mere consolation of achievement.

A while ago I wrote here on Kafka’s claim that in spite of knowing how to swim, he had not forgotten what it feels like to not know how to swim – and consequently the achievement, or consolation of ‘being able to swim’ was only of any value when weighed against the state of curiosity and mystery of not knowing how to swim.

Adam Phillips, in his excellent book Missing Out, says something very close to this. In the chapter ‘On Not Getting It’ he writes that sometimes ‘not getting it’ (whatever ‘it’ might be – knowing how to swim, or winning some straightforward or else obscure object of desire) is more interesting than ‘getting it’. He imagines a life ‘in which not getting it is the point and not the problem; in which the project is to learn how not to ride the bicycle, how not to understand the poem. Or to put it the other way round, this would be a life in which getting it – the will to get it, the ambition to get it – was the problem; in which wanting to be an accomplice didn’t take precedence over making up one’s mind.’

There is something very appealing about this notion of ‘not getting it.’ Here’s more:

‘What I want to promote here is the alternative or complementary consideration; that getting it, as a project or a supposed achievement, can itself sometimes be an avoidance; an avoidance, say, of our solitariness or our singularity or our unhostile interest and uninterest in other people. From this point of view, we are, in Wittgenstein’s bewitching term, ‘bewitched’ by getting it; and that means by a picture of ourselves as conspirators or accomplices or know-alls.’

For now, I am surprisingly happy to be bewitched by the notion of not getting it; to remain enhanced if occasionally bewildered by my inability or disinclination to get it.

4 Comments on “On Not Getting It”