Driving with Hans Schulz towards the Alerces National Park on Monday, we passed this gaucho, who allowed us to take his photo. He was accompanied by four large dogs, who sniffed me respectfully but, like the horse, knew exactly who was boss. He gave his name as Muñoz, and looked after cattle belonging to a landowner from Bariloche. 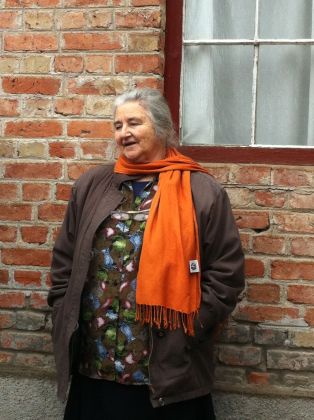 Luned González, above, great-granddaughter of one of the original Welsh settlers, EdwinRoberts. A formidable personage, and the individual who got the machinery into gear for our visits to Trelew and Gaiman. 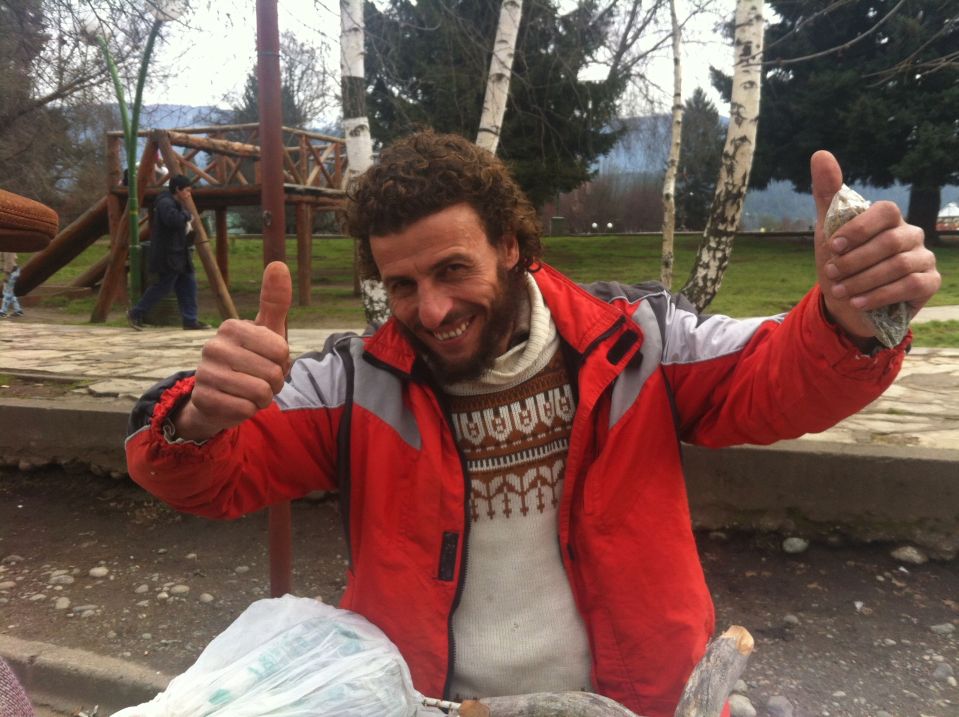 I met this market stallholder, who gave his name as Azdin, in the Andean town of El Bolsón, a town colonised as a hippy settlement in the 1970s, and still carrying a distinctly alternative flavour. Azdin came to Argentina as a refugee from the Algerian civil war and was ‘adopted’ by a Welsh family in Trelew. He sold herbal remedies for ailments ranging from constipation to madness, but refused to accept payment because, he said, he loved the Welsh people, who had taken him in and looked after him when he first arrived in the country.

Argentine anthropologist and writer Hans Schulz, pictured above, a ridiculous optimist, and all-round good egg. Hans drove us all the way across Patagonia with incorrigible good humour, was a wonderful source of stories and useful information, as well as somehow managing to negotiate free board and lodging for all eight members of the Writers Chain expedition at one of the world’s most exclusive hotels, the Llao Llao, near Bariloche.

And, as further evidence of our intrepid journey to the heart of all things:

Blanco working undercover as a wax model, with a simulacrum of Famous Argentine author in La Biela Café, Buenos Aires. 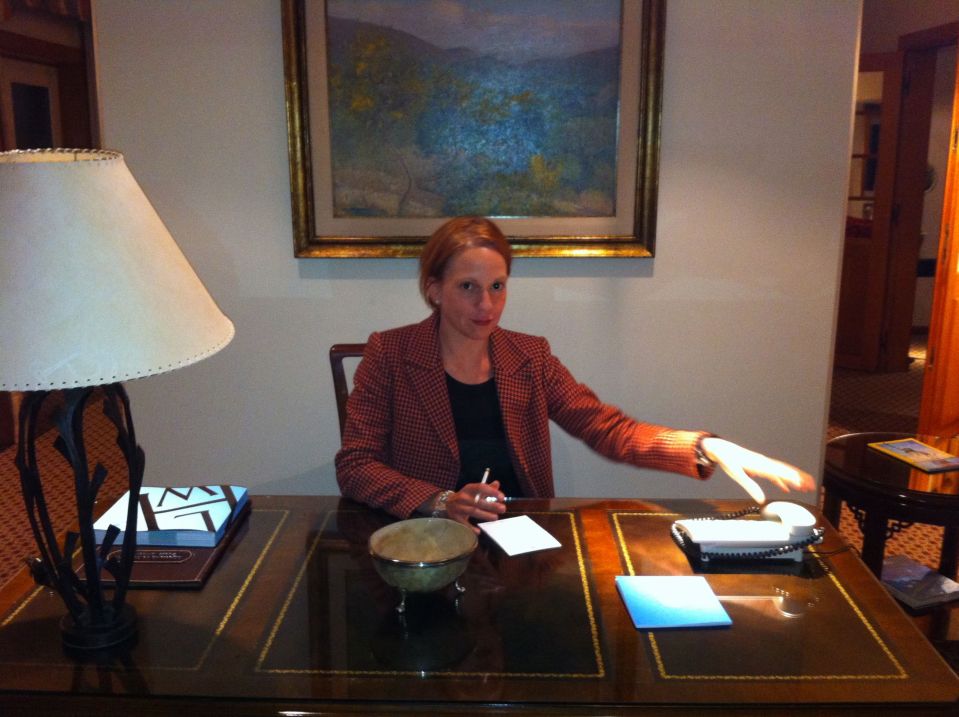 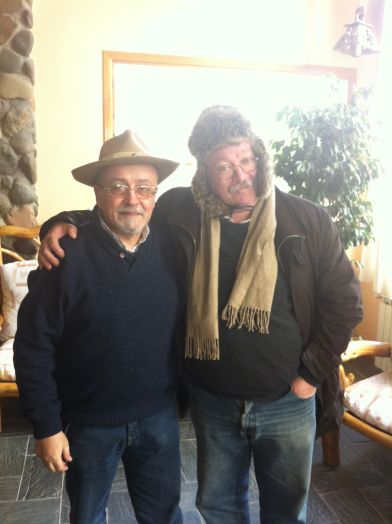 Posted on September 4, 2013 by richardgwyn