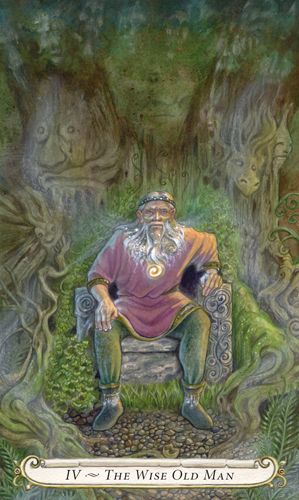 Lord, protect us from the wise old men of literature

Though in fact, the Lord may be the last person to do this protecting. At the literary festival I am currently attending, and at every such conference or festival I have attended to date in various parts of the world there has been a celebration of some great writer, living or dead. All, with a single exception, have been men.

Last night, a Mexican poet was celebrated here in Bogotá. During the sycophantic introduction to this venerable and ancient poet, I was alarmed to be told that he was responsible for one of ‘the three great works of misogyny’ of the 20th century.

How can it be acceptable to make a statement of that kind, especially in the context of a society like Mexico, in which violence against women is of epidemic proportions? (You do not need to have ploughed through Bolaño’s 2666 to be aware of this fact, although it helps). How can it be acceptable for educated men to make jokes about this, and to laugh amongst themselves, as they did at the event last night? Would it be OK to laugh at an announcement that such and such a book was one of the ‘great racist novels of the twentieth century’? And yet somehow, in too many places, it is perfectly OK to derogate women in a way that would be considered unacceptable if a similar derogatory comment were directed at people of another race or colour.

And here is where we get to the ‘maestro’, the great man of literature, whose sonorous tones must be heard, whose opinions must be listened to, even if those opinions are self-regarding pap and without conceivable value. It is one of the dangers associated with the prestige given to writers in certain societies, as compared, say, with Great Britain, where no one gives a toss what writers think, and where the prestige of the poet is somewhere on a par with that of a refuse collector – but well beneath that of a pest control operative.

European writers might at first be impressed or flattered by the respect afforded writers elsewhere, and the bowing and scraping that goes on in the presence of so-called ‘great’ writers, especially old ones, however decrepit, lecherous or boring they might be. However, the problem is that the stereotype of the wise old man is, to put it crudely, a bit of a bollocks.

The fact of the matter is that many people simply get stupider as they get older; their prejudices atrophy, their most disagreeable characteristics come to the forefront, and they are only interested in talking (or hearing) about themselves.

Posted on September 3, 2014 by richardgwyn

← Where are the others, Señor British Citizen?
The Cure, ‘Killing an Arab’, and The Others →