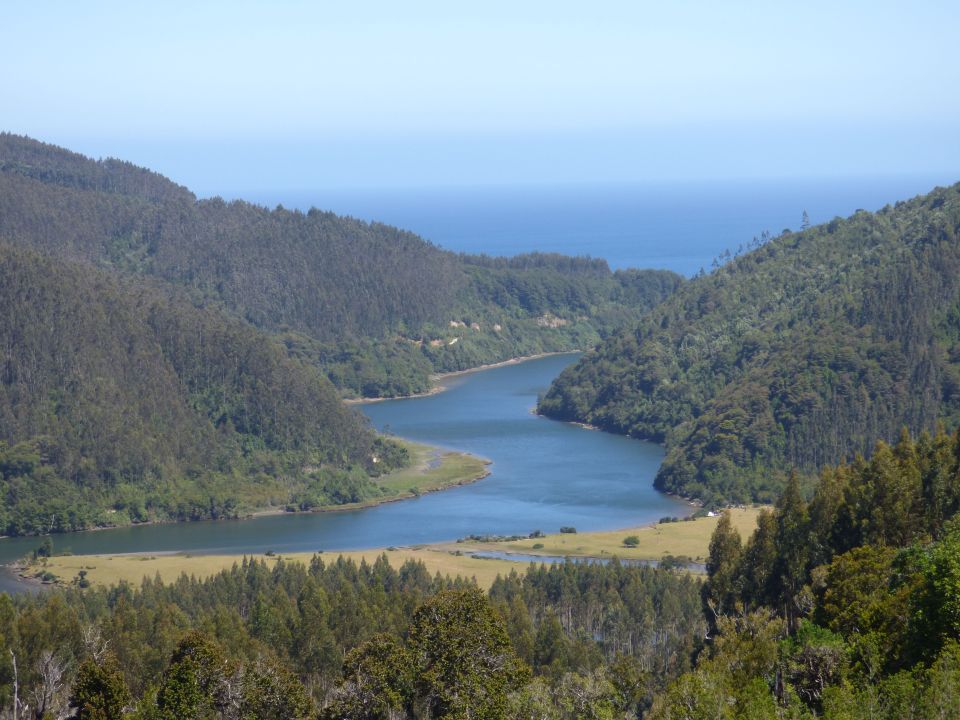 On Sunday we visit Los Colmillos de Chaihuín, which contain, among other trees, canelo, alerce (larch) and eucalyptus. The first two are indigenous, the last a moisture-hogging outsider, the villain of the piece in the local ecology, imported from Australia and now being slowly replaced by the older indigenous varieties. The eucalyptus grows very quickly and apparently self-regenerates once it has been chopped down. It can do this five times, and, given the chance, will grow to full height between each growth. South America’s only marsupial, the monito del monte (little mountain monkey) may be found here but we are unlikely to see one as they are very shy, as is the pudú, a squat deer-like creature with a cute face.

A pudú, looking a little surprised.

The big larch in the photo is 3,500 years old. They calculate this by the girth and of the tree, which is three and half metres in diameter (and 45 metres tall). The oldest recorded alerce was four and a half thousand years old, according to our guide, although Wikipedia establishes the age as 3,622 years. This is some achievement when we consider that the Minoan civilization was still intact when the tree was young. The forests hereabout were once filled with these trees, but the wood is good for making boats and houses, and when the Spanish came they cut a whole lot down to furnish their navy. Now the trees are protected by law, but they grow so slowly that it will be a long time before they ever repopulate the forests of Valdivia. 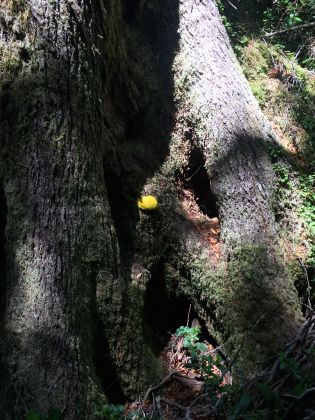 Walking through the forest I notice a bright yellow fungus, the size of a tennis ball, growing at the base of a tree, almost luminous in the dark of the woods. It is known, I am told, as caca de duende. Of course there is some difficulty in rendering ‘duende’ into English, as translators of Lorca have discovered over the years: it can mean ‘spirit’, or ‘creative force’ as well as referring to a sprite, fairy or elf. Elf shit sounds the most evocative, so I’ll go along with that. 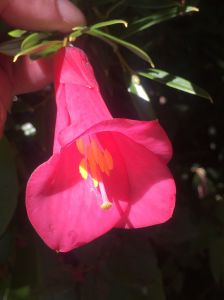 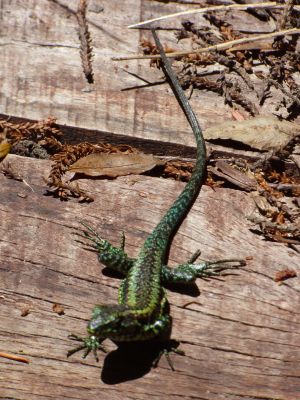